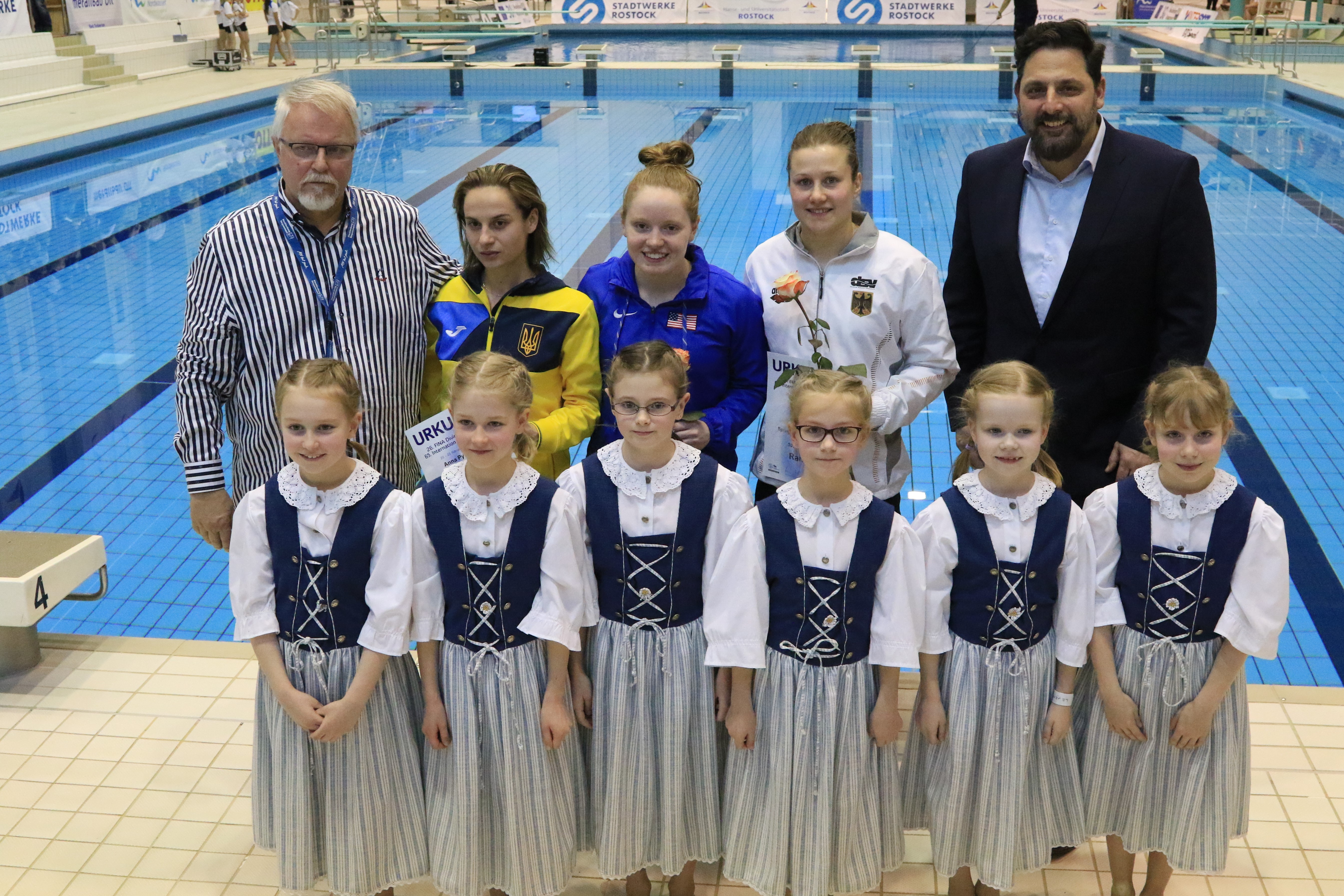 The second final of the day was the women’s 3m competition. After a long day full of preliminaries and semi-finals, the best six athletes from the semi-finals competed in their third competition of the day. Team Germany was represented by Tina Punzel.

After the prelims and semi-finals, it was certain to be a very close competition and the athletes did not disappoint. By chance, all divers showcased the same set of dives which made comparing them incredibly easy. In the end, however, Brooke Christine Schultz took the lead and defeated it until the very end. Ranks 2-6, however, were fiercely contested with the decision being made in the last two rounds.