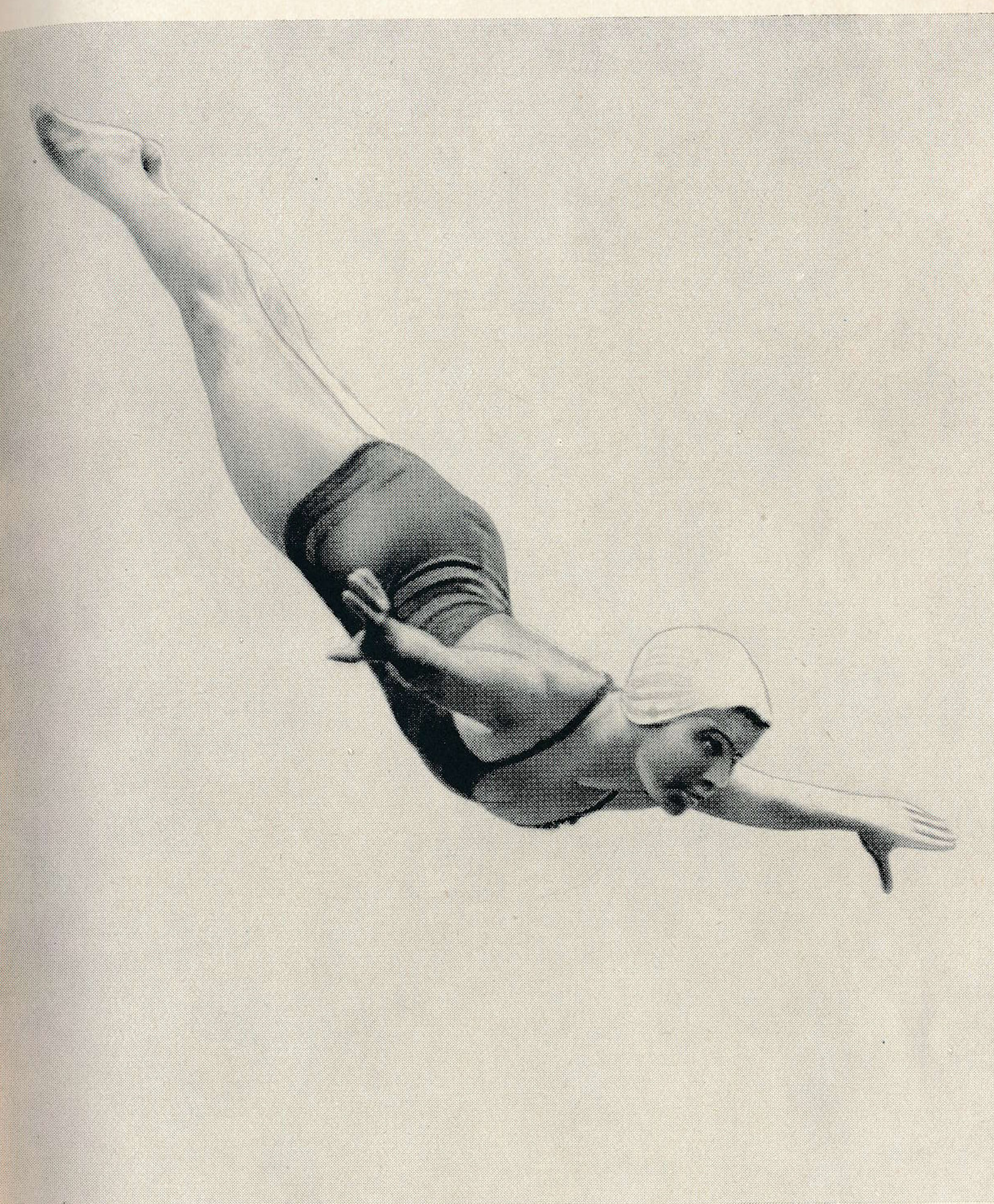 Nothing is constant except change

Diving is a traditional sport. It has been part of the Olympic Program since 1904 and a world championship competition since 1973. Our International Divers Day is taking place since 1956 and in the course of all those decades, a lot has changed in the world of diving.

Springboards have become more flexible due to a change from wood to aluminium alloy and they allow dives with a much higher difficulty than a couple of years ago. New disciplines like the synchronised or mixed synchronised competition have been added, difficulties have been altered and rules have been changed, e.g. point deductions for diving too close to the board. In platform diving, where the highest platform is still 10m high, dives are becoming more and more difficult. Those who want to belong to the best in the world have to show a four and a half somersault to be up there with their competitors.

Changes can also be seen in the outfits worn in competitions. During more conservative times, the rulebook stated guidelines that make us smile today: “The swimming costume may not have a décolleté deeper than 11, 5 cm from the top of the sternum and may not be cut deeper than 5 cm underneath the armpits. The front part of the crotch may not be thinner than 5 cm but can come up around the upper thigh. The highest point may not be further away from the hipbone than 10 cm. These measurements are guidelines and aim to avoid inappropriate clothing.”

Since 1991, rules like these cannot be found in the DSV rulebook anymore. FINA, however, determines which brands athletes may wear during competitions. Their list is adapted on a yearly basis and a very close look is being paid to advertising on sportswear. To ensure that athletes don’t become a walking advertising pillar, there are strict rules about the size and position of logos

While a swimming costume underlines the aesthetic side of a dive, it can’t distract from mistakes – no matter how comfortable the athlete feels in it. Changing into a different costume during the competition is a big no go despite their being options like two-pieces, though. After all, there would be yet another set of rules to abide by, e.g. logos can only be on one piece of clothing etc..

During synchronised competitions, both athletes wear the same outfit. For mixed competitions, suppliers offer swimming costumes and trunks made from the same fabric. It is up to the diving partners to harmonise and convince the referees with their performance, though, because their outfits are not to be considered when it’s time to judge each dive.

That said, first and last impressions count: So if you’re stepping onto the springboard or platform dressed for the occasion, giving off a positive vibe and you manage to dive into the water without any splashes – you’ve got more than just two things going for you.